I want to Volunteer

Search for Opportunities in North Hampshire

Enter your postcode and a keyword or select some interests and activities.

Search our Help and Information Directory 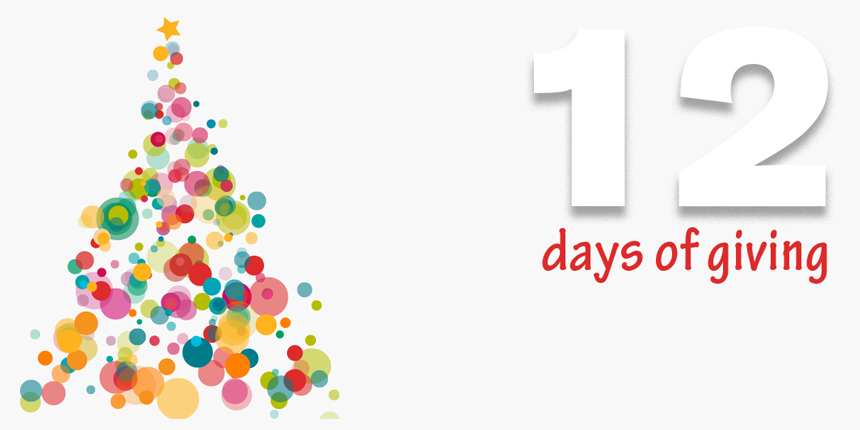 Ecclesiastical insurance is offering the chance to win one of 120 prizes of £1,000 in their prize draw, “12 days of giving”, which will take place every weekday from the 5th December until the 20th December 2019.

Entry to the prize draw is free. Charities can be nominated any number of times but can only win one prize. Anyone aged 18 and over can nominate a charity by completing the form at https://www.ecclesiastical.com/movement-for-good/12-days/

The more nominations a charity gets, the greater are its chances of winning. Nominations are open until midnight the day before each draw, with those charities not drawn carried over to the next day.

If you are involved with a charity. to help you boost the number of nominations for it, Ecclesiastical has produced a publicity toolkit, with graphics ready made to go on to your social media. If you don’t have a particular charity in mind, we would be more than happy to be nominated! (Basingstoke Voluntary Action, charity number 1077442)

Keep notified on what's going on

Subscribe to our newsletter if part of a Charity, Voluntary Organisation based within Basingstoke & Deane or directly interacting with one.